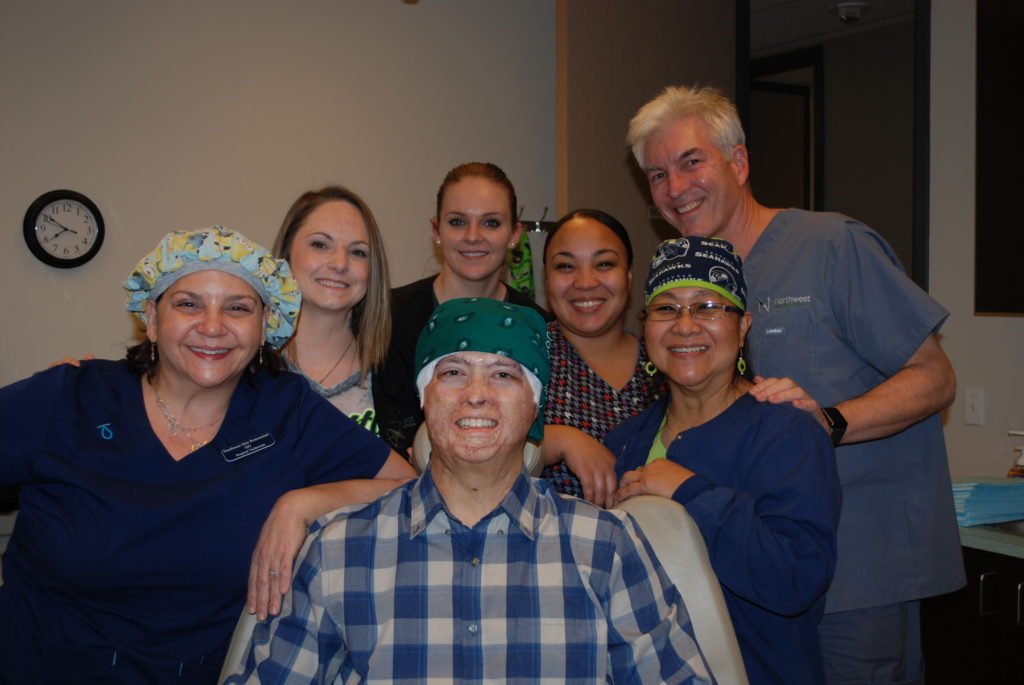 It’s Northwest Hair Restoration’s 10 year anniversary and we want to celebrate by giving back to the communities that have supported us. Over the last decade NW Hair team members have donated their time and financial resources to the following local and national charities/nonprofit organizations:

We met Daniel in the summer of 2018 as a referral from Operation Restore, a nonprofit organized by the International Society of Hair Restoration Surgery (ISHRS) in 2004 that enables patients suffering from hair loss due to disease or trauma to undergo hair restoration treatment. Now 3 years into his long recovery, Daniel was ready was to focus on the hair loss caused by his burns. Physicians like Dr. Robert Niedbalski of Northwest Hair Restoration volunteer their services to perform the surgeries and Operation Restore covers the cost of travel, lodging, food and other expenses. With the help of Operation Restore, Northwest Hair Restoration will perform a series of surgeries to recreate Daniel’s sideburns, eyebrows, and redistribute hair into the burned areas of his scalp.

Help Northwest Hair Restoration celebrate our 10th anniversary by participating in this Community Give Back event. Our goal is to donate a total of $10,000 by the end of September. This year’s wildfire season is predicted to be severe and the Wildland Firefighter Foundation will need all the resources it can muster. Help us help the brave men and women who put themselves in harm’s way for all of us.